Hit enter to search or ESC to close

By Pablo Toribio In Biography 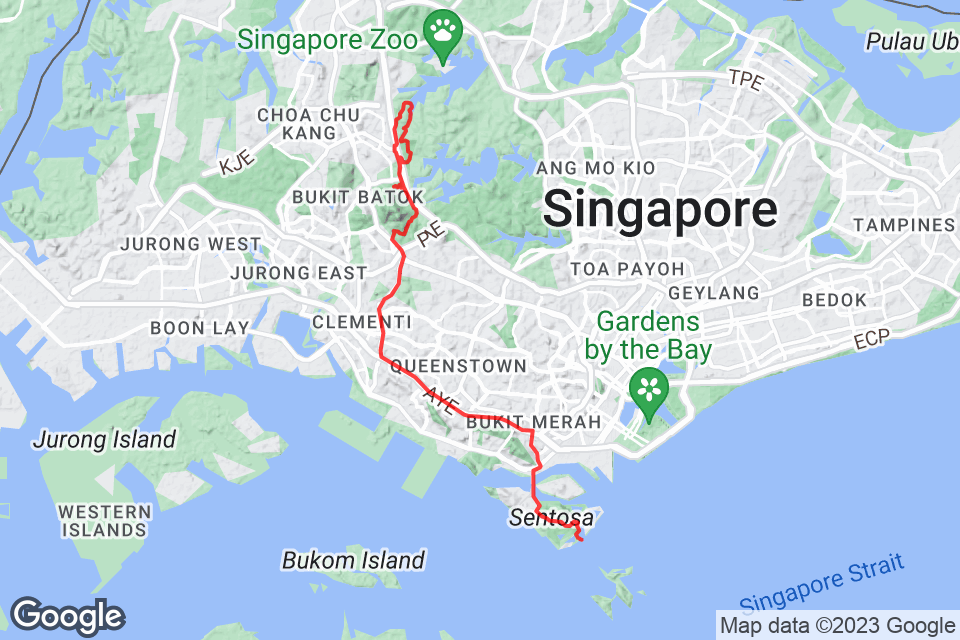 There are no upcoming events at this time.

Pablo began his career as a BMX racer in his home country of the Dominican Republic before becoming their Dominican Republic National Motocross Champion. Succeeding at home, he moved to a new home in the United States where he continued to win MX races at the professional level. Pablo also stepped into the newly developing indoor cycling business where he quickly became one of New York Cities’ best Spin instructors capturing the “Spin Instructor of the Year” title from New York Magazine.

Seeing other MX riders coming up the ranks in Motocross and later Supercross, Pablo sought to improve their rides with fitness training. He worked with the 2012 Monster Energy Cup Champion Justin Barcia, seven-time Woman’s American Motocross Association’s Championship Jessica Patterson, 2014 Monster Cup Winner Davi Millsaps and 2008 MX National Champion James Stewart. Having found a niche, he expanded that training to include aspiring Motocross professionals like Joey Crown, as well as other top athletes including Marathon Runner John Haywood and famed Mt. Washington Cyclist Jeff Baumgardner. With a burgeoning following of individuals looking to get back into shape and/or take their fitness training to the next level, Pablo opened one of New York City’s top fitness boutiques, Pablo Fitness. His indoor cycling classes were named top in the NYC by CBS New York and New York Magazine.

Last week, we flew over to the land down under to deliver a couple of Santa Cruz Tallboy 3s in support of Tan Hong Chun & Pablo Toribio who are racing in the Cape to Cape MTB event. Here's a quick recap of what went down in the 4 day, 224km race!